How It All Started

Saraduro Library was conceived over many year ago, but the management forced the drive to make a dream come true this year 2019. The library is an arm of Triune Biblical University Global Extension, USA situated in Brooklyn, New York, USA. Our vision is to empower everyone(Students, Workers or Organizations) with the power of knowledge through reading of books via our library.

Should you have any question to ask or any advice to support this innovation, do not hesitate to write us via info@saradurolibrary.com

The Team is administratively managed under the leadership of Prof Adeleke Daniel Durojaiye. 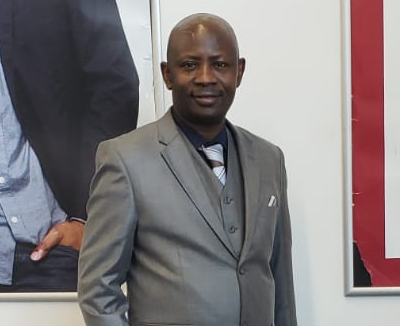 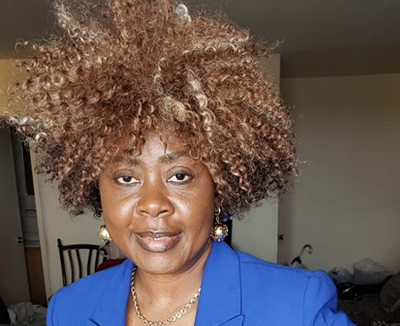 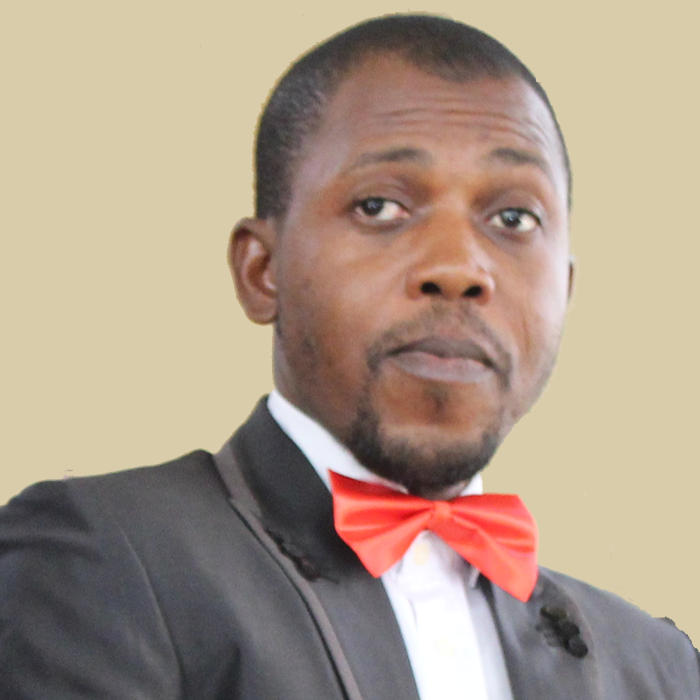 Adefemi Muyideen Sobalaje is a native of Iragbiji Town in Boripe local Government area of Osun State. He was born on the 24th October, 1987 into the family of Mr & Mrs Kosamat Sobalaje. He started his primary education at Ojuwoye Community Primary School, Damengoro, Mushin local government area of Lagos State. He was honored as the second best in the Inter-school Debating Competition held by the Mushin LGA.

Prof Adefemi Sobalaje attended Igbobi College, Yaba for his Secondary school education. He had proved to be among the best and most influential students the school ever produced. Having obtained his O’Levels and international exams, he forged ahead to The Polytechnics, Ibadan to study Computer Science as a course. He bagged his National Diploma with Upper Credits Honors and Higher National Diploma with Upper Credit Honors in Computer Science in 2006 and 2010 respectively.

After finishing from school, Prof Adefemi Sobalaje set out to train as an Information Technology Consultant and a web developer. All through the years, he had provided and still providing many solutions for different companies in the likes of helping them actualize their targets as companies.

Prof Adefemi Sobalaje went ahead to study his Masters and Doctorate degrees at Triune Biblical University Global Extension, USA. He became the first and the youngest professor in the department of Information and Communication Technology which was merited on the 13th December, 2019.

Prof Adefemi Sobalaje has served in different positions during his school life so far. He was the Librarian Prefect in Class 5 and Asst. Head Boy in Class six while in primary school. While he was in Junior Secondary School, he had received consequent honors as the best student over 500 students; his junior WAEC result lauded that with over 6A and 6B grades in a total subject of 12 that he sat for. He joined Nigerian Conservation Club among many while in Senior Secondary School and laid a record no student had then. He won many science competitions for Igbobi College, Yaba in those days. He sat for SAT and TOEFL exams and came out with good grades. He was the only Information Researcher with distinct and positive significance in his senior secondary days.

The Department of Computer Science of The Polytechnics, Ibadan had it in record that Prof Adefemi Sobalaje’s final year project for the Higher National Diploma was the best in the year 2010 under the supervision of Mr Tapha.

Prof Adefemi Sobalaje had worked in different companies till date. He worked as Junior Instructor at Flosim Computer Institute in the year 2004. After causing a radical but positive change in the company, He received an offer to operate as Chief Instructor at Bukdex Institute 2years after. His career with Bukdex Institute made me to receive many offers from 4 companies which he received them as part-time work. With the accrued intelligence, He started his first ICT company 3yrs later which had trained many students from Bowen University, Iwo; Covenant University, Otta; University of Ibadan; The Polytechnics of Ibadan just to mention a few. He was nominated as the West-African Most Influential IT person in 2014 under PelMedic Initaitives.

Prof Adefemi is currently certified as a professional web developer, a Chief Analyst and an IT consultant World-wide. He is currently working as the Chief Financial Officer and also a board member of Triune Biblical University Global Extension, USA.